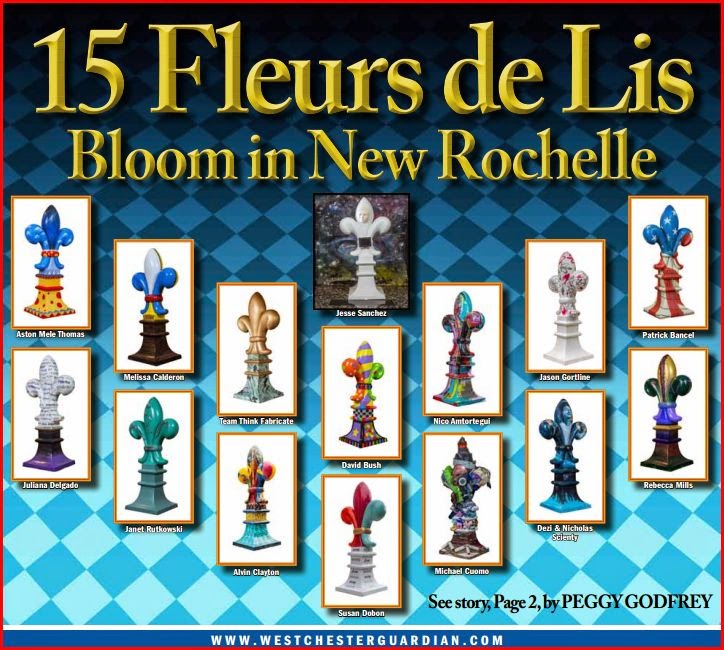 Posted by Miram Ventura at 10:08 AM No comments: 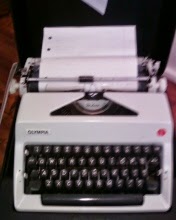 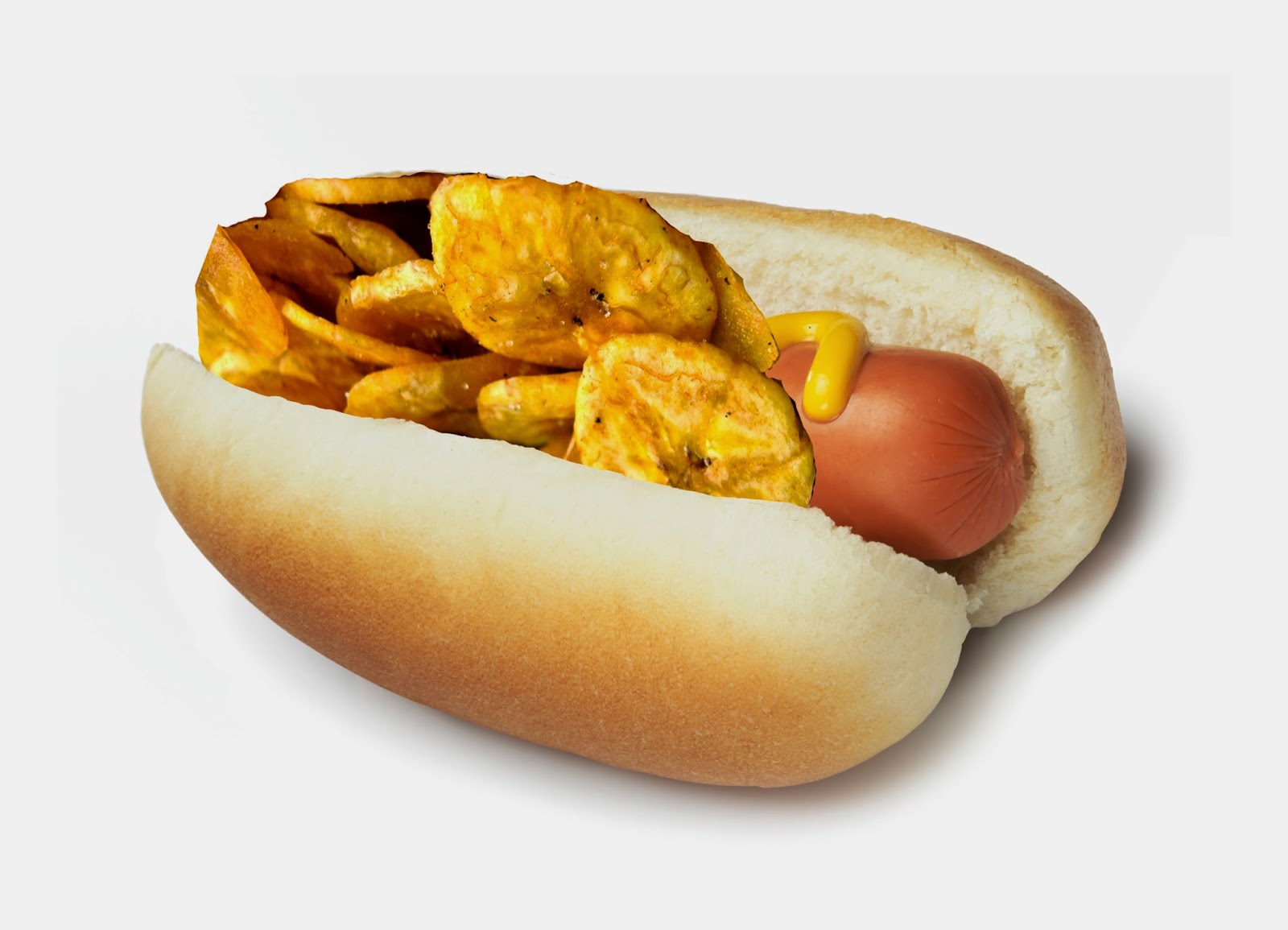 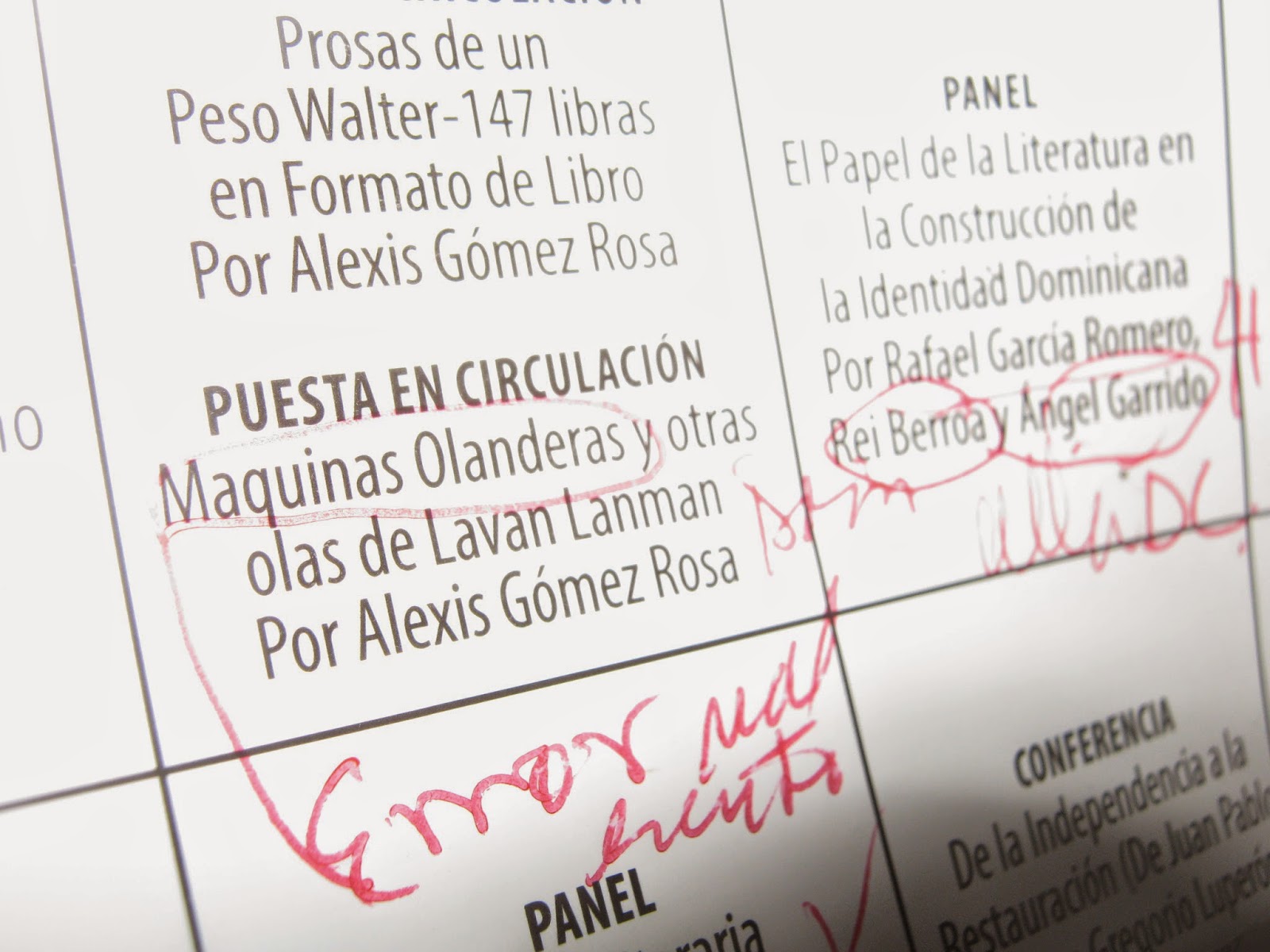 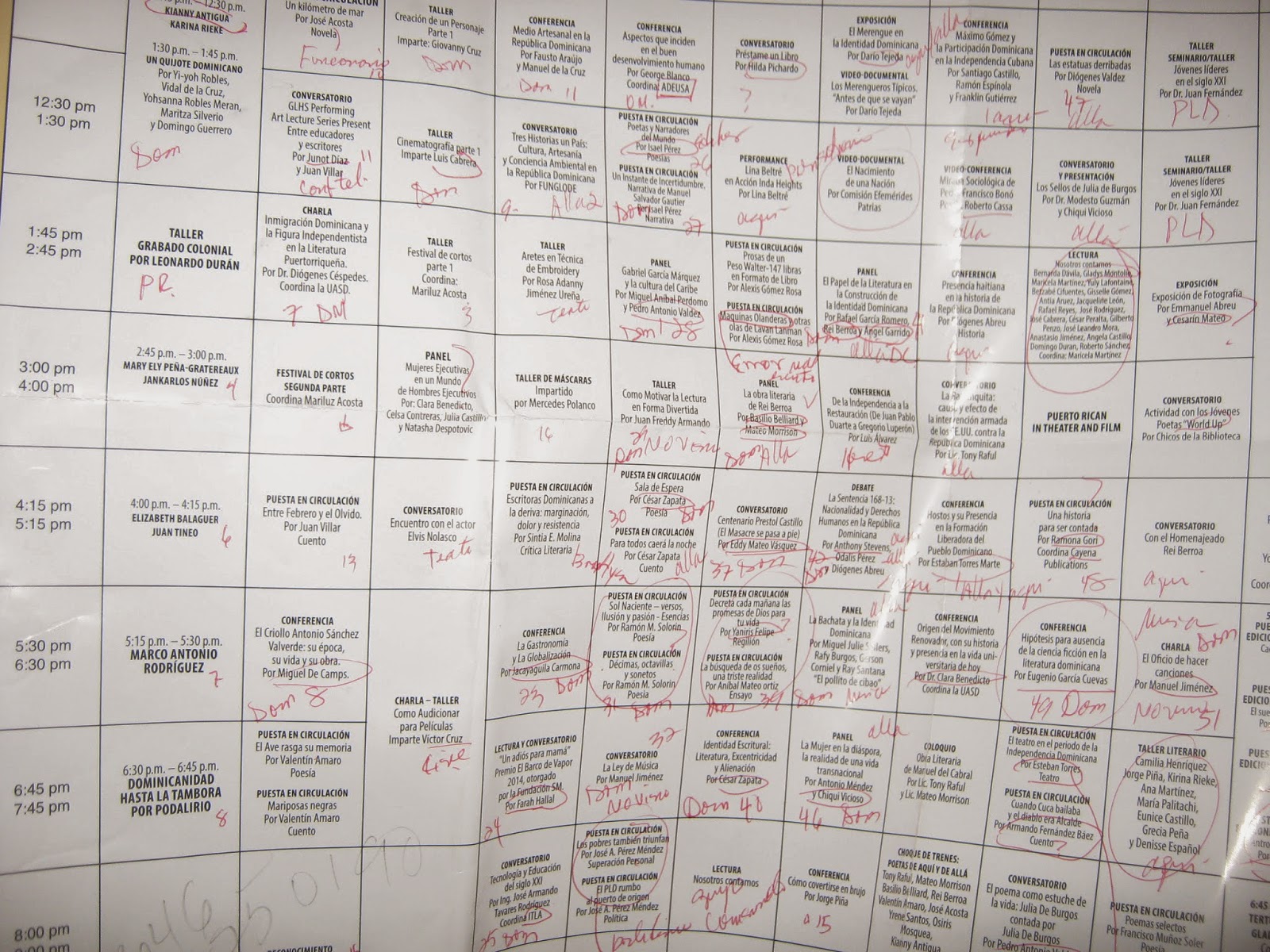 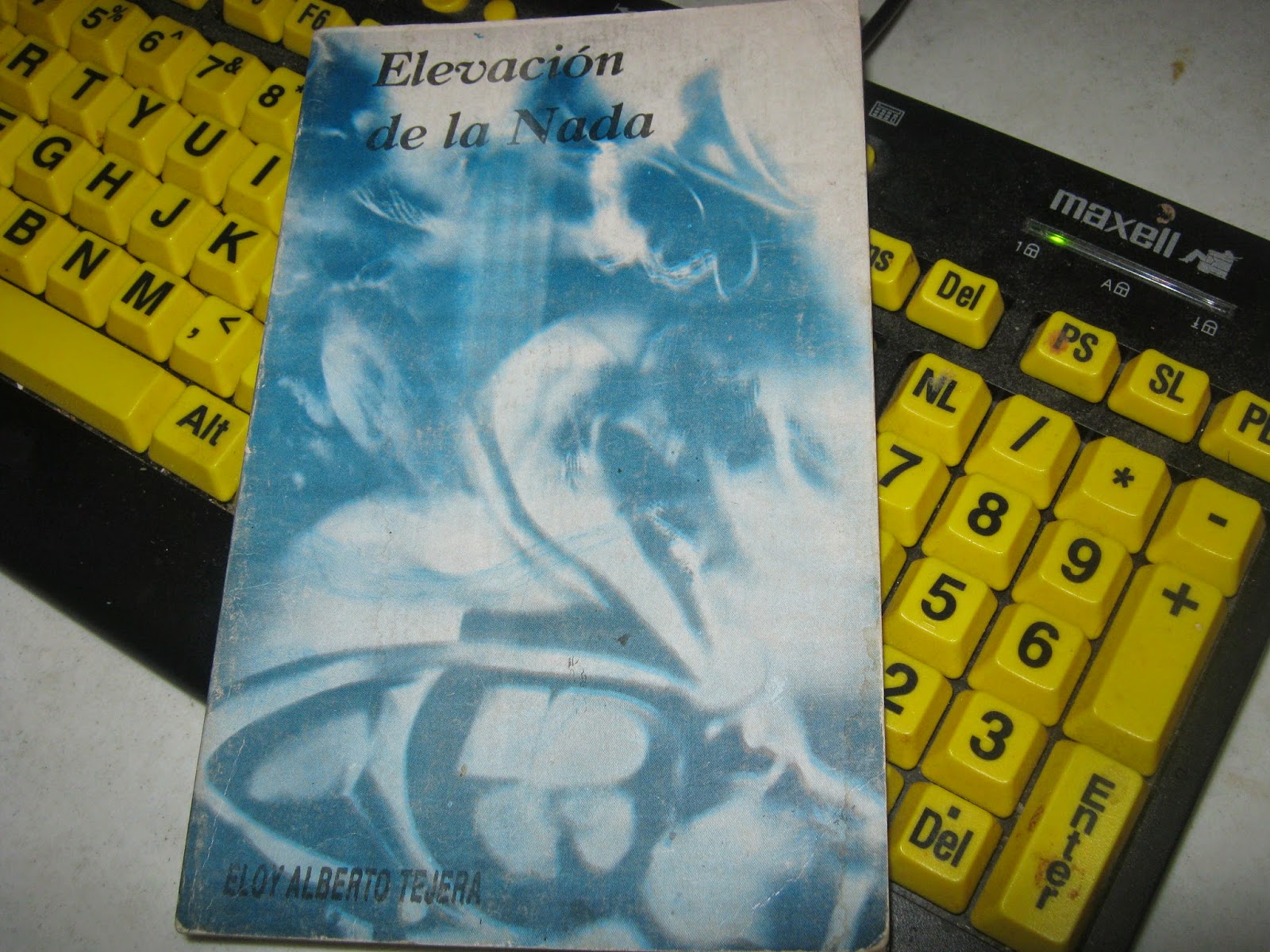 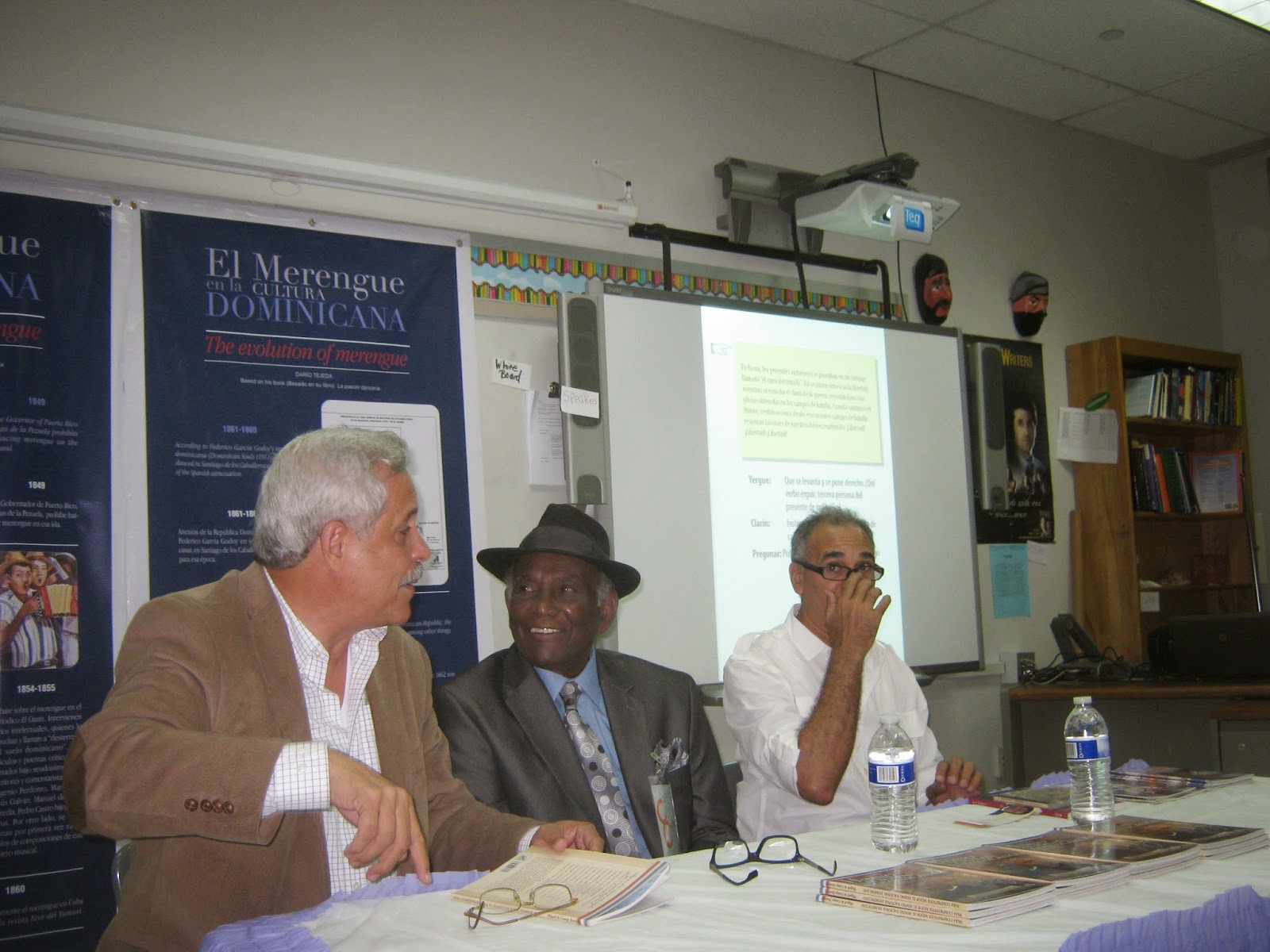 http://buenalectura.wordpress.com/2014/10/03/recuento-al-por-mayor-y-detalle-de-una-feria-de-libros-para-gozar/
Posted by Miram Ventura at 7:37 PM No comments: 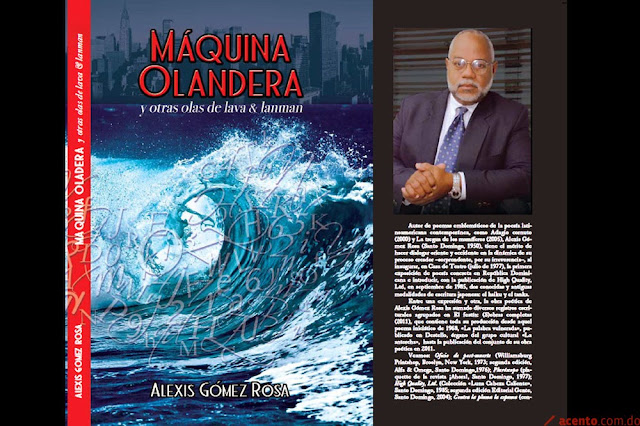 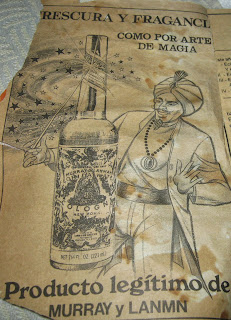 Posted by Miram Ventura at 9:34 AM No comments: 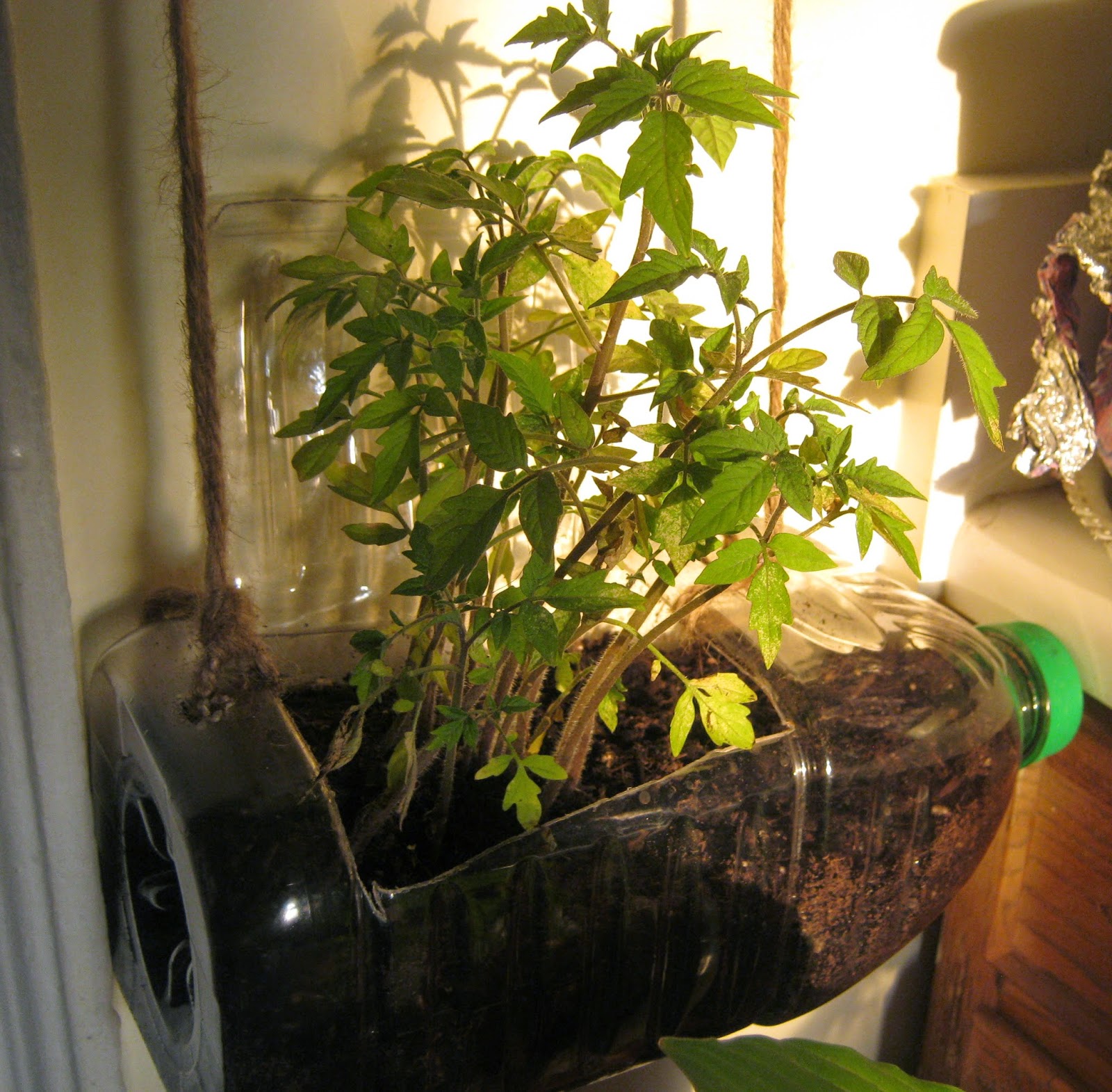 Coincidentally I start these articles on the congressional race of district 13. I discover in this research process that the candidate Adriano Espaillat did not vote for many transcendental laws for the education and other issues of the communities he serves, nor did the assemblywoman Gabriela Rosa. This blog, for the past few days now, has published these many revelations. In this time-laps the special education reimbursement law passes via the struggle of the elected officials Felder and Flanagan.
Today the Mayor Bill de Blasio who has a dignified stance on charter schools and the services for disabled students and their parents spoke clearly and directly in respect to the law that passed yesterday S 7722A - Authorizes Special Education Tuition Reimbursement in which that Senator Espaillat and the assemblywoman Gabriela Rosa turned their backs on since February 2008 when the legislative struggle was started. (MV)
Ver transcripto del Mayor de Blasio

Mayor Bill de Blasio: Well, welcome, everyone. I want to welcome our colleagues from the Assembly and the Senate who have joined us here today. I just to say this before we get into this issue – that I really want to offer my appreciation on behalf of the people of this city to all of my colleagues here. This year in Albany – I’ve experienced it from a different perspective than ever before, Mr. Speaker – the fact is that our delegation in Albany fought for us in the budget process, fought for us in the flurry of activity as the legislative session came to an end. And the record of achievement is outstanding. What was achieved in the budget process, overall for the city, was extraordinary, particularly the progress we made on pre-k. What was achieved in the legislative session on speed limits, on speed cameras, what was achieved earlier on homelessness prevention and on the rent-cap for people with HIV and AIDS – it is an extraordinary record of achievement and it is the individuals standing around me who deserve the credit. Sometimes having to fight against a lot of pressure, they found a way to get a lot done for this city. So I just want to start with that appreciation for a very very productive and impressive performance.

http://www.ny1.com/content/news/211096/doe-to-expedite-reimbursements-to-parents-of-children-with-disabilities/
Posted by Miram Ventura at 4:39 PM No comments: